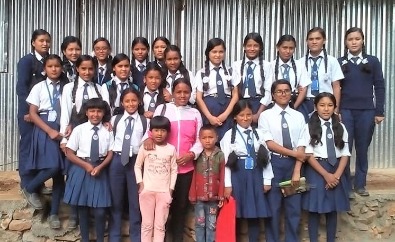 In 2018, NCF celebrated their 10 year anniversary, now supporting the education of over 80 girls from the remote Humla region of Nepal. The first class of students are now transitioning to colleges and universities with support from NCF for their higher learning and future. 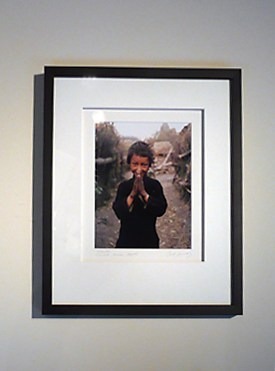 You can also contact us for custom sizes and special formats. We are happy to facilitate your special request.

CAN A PHOTOGRAPH CHANGE LIVES?

In 2000, Seattle photographer Cora Edmonds encountered a young child while traveling with a film crew in a remote region of Northwestern Nepal. The group had been trekking for almost two weeks through mountain villages. In order to catch a 7am plane to leave the region, the crew had started hiking one morning at 3am. By the time they reached Simikot, the only village in the area with an airstrip, the group was exhausted, cold and very hungry. At the edge of the village, a little boy came to greet the weary travelers.

Returning home to Seattle, the image of a boy with his palms together in the traditional Namaste gesture of greeting and respect had a dramatic impact on Cora's life. The photograph became an instant hit with audiences at ArtXchange Gallery. Phil Crean saw the photograph in a Seattle exhibit and felt compelled to meet Cora. They married several years later. Spurred on by their gratitude to the child in the photograph, Phil and Cora returned to Nepal in 2007 to search for the child. Their quest was successful and they found him living in a village called Thehe in the Humla region. Phil and Cora began by supporting his education and then expanded their support to include more children from the region.

Cora and Phil established the Namaste Children’s Fund in 2008, a non-profit organization to help impoverished rural children and their communities in Nepal. Over 10 years, NCF has focused efforts on the education of girls from villages in the remote Humla region of Nepal and now supports the education of over 80 girls from grade school through the university level.

Thank you to everyone who has supported Namaste Children's Fund through purchasing Cora Edmonds' artwork at ArtXchange Gallery! 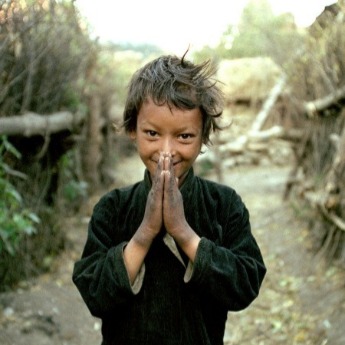